For most people, trekking the Inca Trail is the highlight of their trip to Peru. While not particularly dangerous, there have been a few deaths on the Inca Trail. This is hardly a surprise for a trail that has been open for decades to millions of hikers.

I’ve done plenty of hikes over the years and several of them have been to Machu Picchu. And I can tell you that with good training and good mental preparation, it’s perfectly safe to hike the Inca Trail. Landmarks like ‘Dead Woman’s Pass’ make the trail sound more sinister than it actually is. Most fatalities have been due to pre-existing bad health or a freak accident. Some incidents boil down to poor judgment calls.

Either way, the risk of death on the Inca Trail is slim. I dug deep to get the real stories of people who have unfortunately died on this famous hike to give you the information you need and hopefully put your mind at ease. 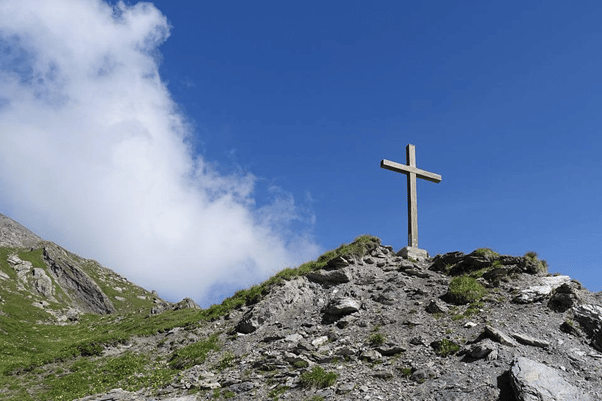 Have People Died On The Inca Trail?

Yes, some people have died on the Inca Trail. Statistically speaking, an occasional death on the Inca Trail is no surprise. With around 25,000 hikers every year, there are bound to be a few fatalities. Despite the high visitor numbers, I could only find reports for as little as 10 deaths that happened on the trail, which was surprising in itself.

So yes, people have died on the Inca Trail but there is no reason to freak out. There is less than one serious accident a year. If these numbers tell you anything, it should be that there is nothing life-threatening about this trial.

Were The Deaths On The Inca Trail Avoidable?

Some of the Inca Trail deaths were certainly avoidable and are often linked to human error and carelessness, as they would be anywhere else.

Most deaths associated with the Inca Trail are related to accidents at Machu Picchu. Most of these were falls when tourists were not paying attention to their surroundings, usually when trying to take a photo.

Unfortunately, this happens at attractions all over the world. ‘Death by selfie’ is an embarrassing but completely avoidable tragedy. On the Inca Trail, tourists are encouraged by their guides and local tour operators to stop when they want to take a picture and to always look before they step anywhere. These are certainly wise words to live by - and apply to any and every situation.

As far as natural phenomena go, no one can control these factors when it comes to Inca Trail deaths. Getting struck by lightning boils down to being in the wrong place at the wrong time. The best you can do is avoid climbing mountains during stormy weather. If you keep this in mind, the risks of a lightning strike injuring or worse, killing you, will lower significantly.

As for the landslides, these deaths could have been avoided. January is far from the best time to hike the Inca Trail. This is the wettest time of year and is notorious for landslides. If you want to avoid danger on the Inca Trail, it is best to hike over the dry season instead (see weather on the Inca trail).

Not All Reported Inca Trail Deaths Occur On The Trail

There are in fact very few deaths that have occurred on the trail itself. News reports often link accidents in nearby areas to the hiking trail.

The Inca Trail is one of Peru’s most famous attractions. The trail is synonymous with Machu Picchu and the neighboring mountain, Huayna Picchu. International media unintentionally (and sometimes intentionally) fail to make the distinction between these geographical regions.

For interest's sake, I have included some of the more widely reported Inca Trail deaths from neighbouring sites. It’s helpful to have the facts before hearing these stories from less reliable sources. 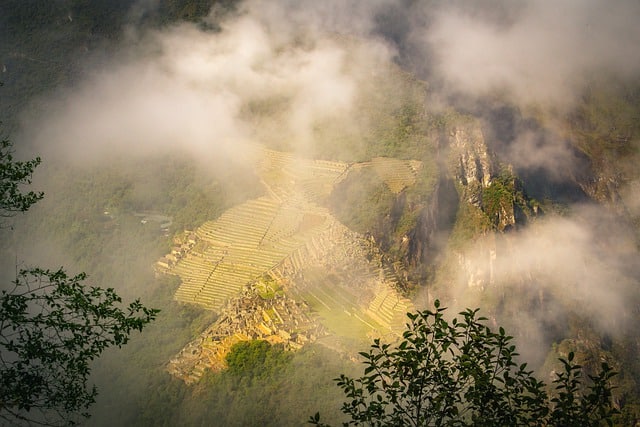 Allegedly, a tour guide named Luis died on the trail in the late 90s. It's hard to know the details as the original article in Peru’s El Comercio is no longer available. The best I could find out is that the death was a result of an accident in poor weather conditions.

On October 20th 2004, a Russian tourist was struck-dead by lightning on Huayna Picchu. Eyewitnesses report that simultaneous bolts of lightning hit the 35-year-old man, who was standing on the summit at the time.

On New Years’ Day in 2008, a group of 14 British tourists were camping at Aguas Calientes. The group included 44-year-old banker, Collin Murphy.

The morning of their tour, Murphy was missing from his tent. Two days later, his body was found in the Urubamba river.

Although it was initially believed that he drowned, the autopsy revealed that Murphy died from multiple head injuries. Some suspect a blow to the skull caused his injuries. Peruvian and British authorities carried out investigations. However, no final conclusion was ever made about this death.

In January 2010, heavy rains in the region resulted in multiple landslides. A tour guide and Argentinian tourist were caught in a landslide and died on the scene.

This happened near the Winay Wayna campsite. Winay Wayna is known to be particularly dangerous during the wet season

26-year-old hiker, Rachel Cecilia Ianni, fell into a ravine on the final section of the Inca Trail. The American tourist was very near to the Machu Picchu site when she presumably slipped into the ravine. Rescuers recovered her body after 5 hours of searching.

On December 22, 2013, Werner Jobst Grimpen was walking with a friend. They were near Winay Wayna when a section of the trail collapsed. The two men were seriously injured in the fall. They were evacuated by ambulance to Cusco.

Grimpen passed away a few days later due to severe head injuries. The other hiker recovered in hospital.

In July 2016, a 51-year-old German tourist fell to his death at the Machu Picchu Ruins. The man allegedly asked another tourist to take a picture of him. He stepped across the security barrier for a better shot.

According to the official report by Peruvian authorities, he slipped and fell from a ledge while attempting to pose for a jumping photo. The man fell 130ft and was found dead before rescuers reached him over an hour later. 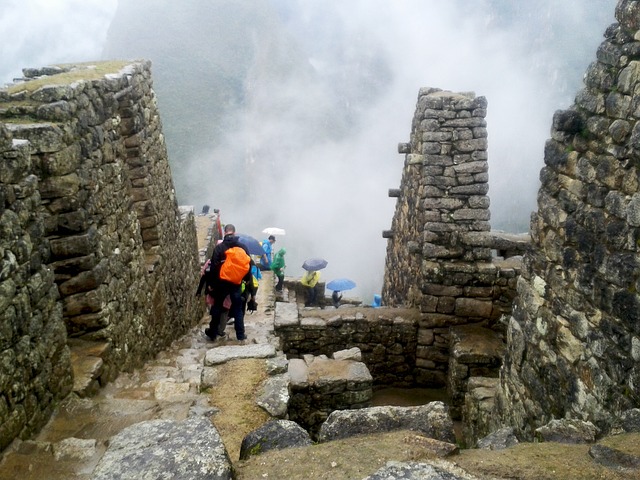 Fact Vs Fiction: Separating Reality From A Good Story

We are sure you don’t need to be told this but don’t trust everything you read on the internet. There are a lot of half-truths out there about deaths on the Inca Trail. It's hard to pick out honest details from speculation and sensationalism.

You will also hear a lot of stories about accidents on the Inca Trail around Cusco and from your guide. Our advice would be to take these ‘true stories’ with a pinch of salt.

Guides are natural-born storytellers. Don’t get me wrong, there is usually some basis for the information. Keep in mind though that details get ‘tweaked’ over years of retelling.

Thank you for reading my article on Inca Trail Deaths! Hopefully, it's convinced you not to believe in ghost stories meant to scare you but to look at the facts of these deaths with an objective eye. With the proper physical and mental preparation, there's absolutely no reason why you shouldn't be perfectly safe while hiking one of the most famous and beautiful routes in the world.