A Short History Of The Inca Trail – A Fascinating Tale

Today, the Inca trail to Machu Picchu is considered one of the greatest treks in the world. Every year, thousands of people make the journey to Peru with the goal of completing this 4-day Inca adventure.

As the feather in the cap of Peru’s tourism industry, the Inca Trail has a long and fascinating history. Understanding the history of the Inca trail will help you see why locals and tourists alike hold this route in high esteem.

Read on to learn more about the people who built, walked, and re-discovered these historical sites in a short history of the Inca trail.

A Short History Of The Inca Trail FAQs

Who Discovered The Inca Trail?

Hiram Bingham, an American academic and explorer, discovered Machu Picchu in 1911. On later expeditions (between 1913-1915), Bingham and his team uncovered much of the overgrown Inca Trail. He was amazed to discover this well-preserved pilgrimage route leading to the city.

Local villages knew of Machu Picchu's existence well before Bingham's arrival in Peru. Some locals had artefacts from amongst the stone ruins. After seeing an Incan cup in a small town, Bingham paid a local farmer to lead him to its source. 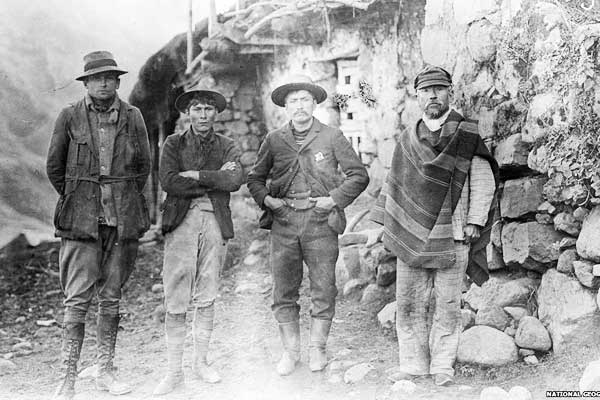 Hiram Bingham and his team.

When Was The Inca Trail First Hiked?

Explorer Johan Reinhard hiked the Inca Trail during the 1980s. He walked the trail multiple times and is famous for discovering mummies along the route. These remains may have been human sacrifices to appease the gods.

During the 1990s, the Peruvian government undertook work to restore large portions of the original trails. After these restorations, the route became popular as a multi-day trek.

What Was The Inca Trail Used For?

The Inca trail to Machu Picchu is in fact a small part of a vast network of trails. The Incan Empire built these roads over 500 years ago. These consisted mainly of paved stone. The trails were integral in connecting the Tahuantinsuyo Empire.

In researching this short history of the Inca trail, I've learnt that this extensive kingdom originally ran from Colombia and Ecuador in the North; through Peru, Chile and parts of Argentina. The territories extended eastwards into Brazil and Bolivia (as seen on the map below). Collectively, the roads are known as Qhapaq Ñanare, meaning 'a network of trails'. 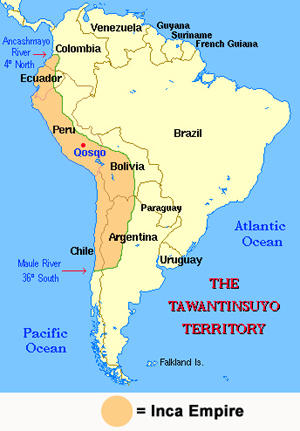 The trails were used for a variety of reasons. These uses included trade, efficient transport, and war. Peruvian historian, José Antonio del Busto, believes the trails expanded rapidly under the rule of Huayna Capac. Under Capac’s rule, it is believed that 16,000km of road was added to the network. Del Busto explains further:

“It is said that (Capac) placed emphasis on the roads so as to be able to get his army around quicker and be able to crush the rebellions that flared up during his reign.”

Was The Inca Trail A Royal Road?

This short history of the Inca trail shows that the famous route to Machu Picchu was solely used as a pilgrimage or religious route. This sets it aside from the majority of practical-use trails in the Qhapaq Ñanare system.

It had no commercial use and most believe it to have been almost exclusively used by the emperor and his court. For this reason, the trail is often referred to as the “Royal Road”, “Royal Sacred Highway” or “The Road of the Inca King”.

The various Inca sites found along the 26-mile (45km) trail seem to support this theory. 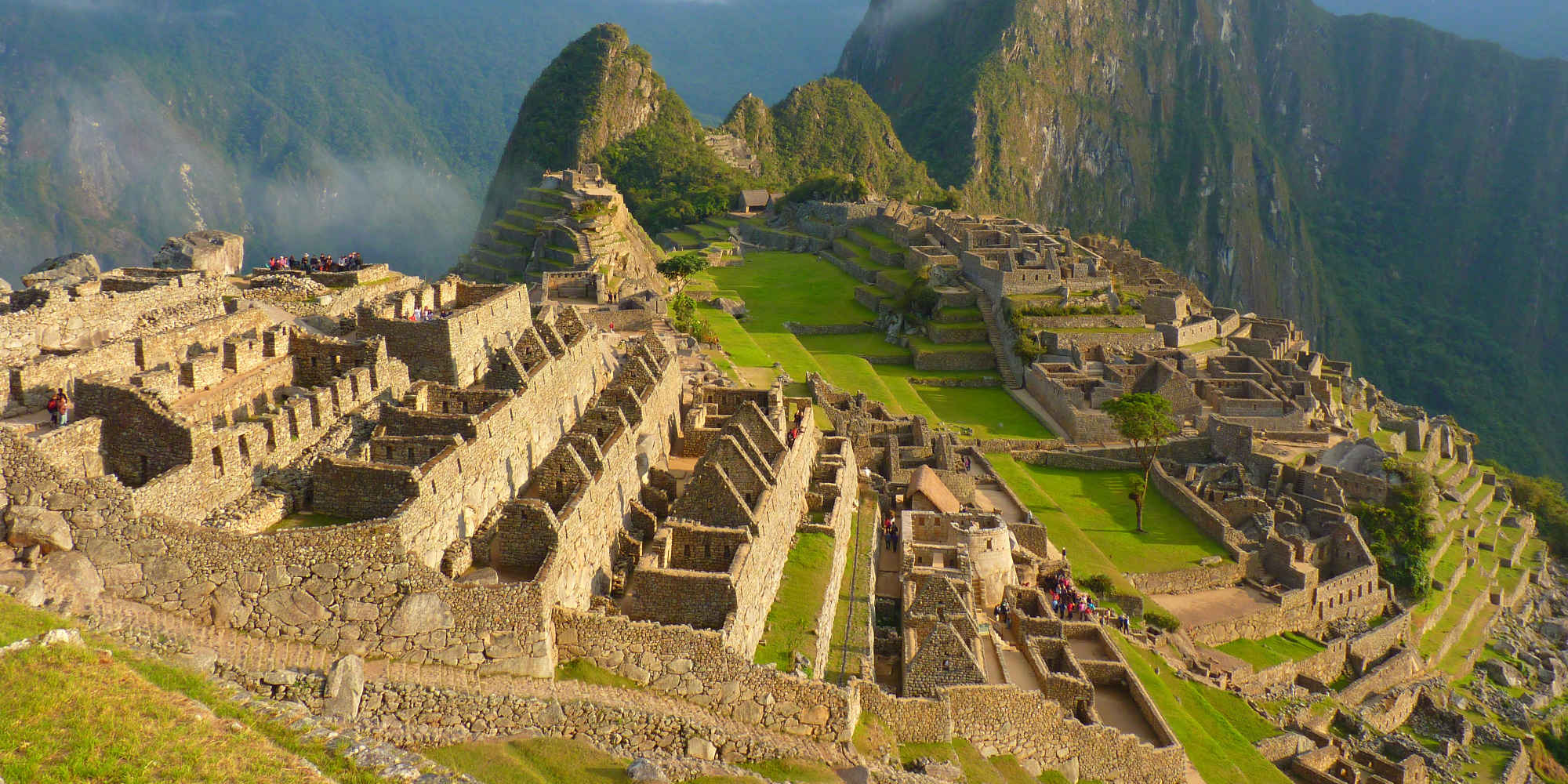 Why Is The Inca Trail So Narrow?

The ancient trails varied in size but were generally narrow. In the mountainous regions of the Andes, trails rarely exceeded 1m in width.

Along the coastline, some trails are as wide as 8m. This flat and bare region required no clearing or building.

The width is due to a very unique characteristic of the trails. They were built with the llama in mind. The trails, particularly in the mountainous region, are steep, stepped, and high. Llamas are well adept at traversing this type of landscape.

To put it simply; the Incas did not have horses and carriages. Trails only needed to accommodate people and small pack animals.

Author Hugh Thomson writes about this in his acclaimed and highly recommended book, The White Rock:

“We are used to a road system designed for the horse and then for the car: a system which tries at all costs to avoid steep gradients and whose ideal (so established by the Romans) is the straight road over flat ground. The Inca needs were very different: the expansion of their Empire was driven by the llama”.

The Spanish arrived in Peru in the 15th century. They were amazed by the scale, ingenuity, and beauty of the trails. This despite having severe difficulty traversing them on horseback. Hernando Pizarro, one of the first conquistadors to arrive in Cusco, wrote:,

“The path in of the mountains is something to see because it is built in very difficult terrain. In the Christian World, we have not seen such beautiful roads. All of the crossings have bridges of stone or of wood.”

Where to stay? Here are 5 of my favourite accommodation options in Cusco:

Thank you for reading my article on a Short History of the Inca Trail! I hope that you have a better understanding of what makes this hiking trail so historically significant in Peruvian culture and why it's so popular amongst tourists from all over the world.